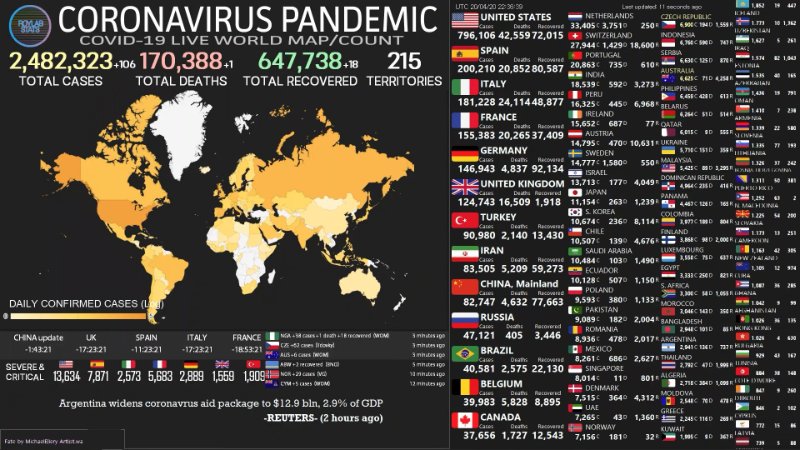 Abdul Raheem
April 12, 2020
339
The App is developed in a good way, but still a lot needs to be improved. I don't know why the CoViD-19 Assessment tab is not responding now, whereas previously I myself opened it, but currently it gives timeout message. Kindly update the maps, red spots on the areas from where positive cases are al...

Muhammad Usman Yousaf
April 13, 2020
231
4 star of the idea and efforts. App is not working properly. Some of the issues i've identified on my device(Nokia 6.1 plus with Android 10) are: 1. App crashes every time on radius tab. No data is displayed. 2. Data of confirmed cases is not updated. Especially for KPK, Mardan has officially 100+ cases but this app shows none over the map. 3. Takes too long to retrieve map data. Most of the time the request times out and terminates. App requires more development in all areas.

Raj Khatri
April 11, 2020
251
Application is good, but the most attracting feature is Map of reported cases in near by areas which is unfortunately not working properly and crashing after recent update. It's suggestion in the count of cases can be shown in pin points that can be more helpful for users. Also maps areas can be marked as red where cases are higher to make people aware and careful. If another tab can be added to show the Corona cases city and area wise that will serve the one stop point to get all information.

Ghulam Murtaza Choudhary
April 11, 2020
13
It's basically THE best idea with THE worst execution. 'Radius alert' must be the core achievement which never gets through; always timing out tried attempts! .... And without which it's mere a dash board of covid-19 stats!!! It's is reported that this 'marvelous' app works in late night hours ... May be govt had reached some deals with novel virus to spread during these wee hours only!!!
skype id
Muhammad.ayaz477 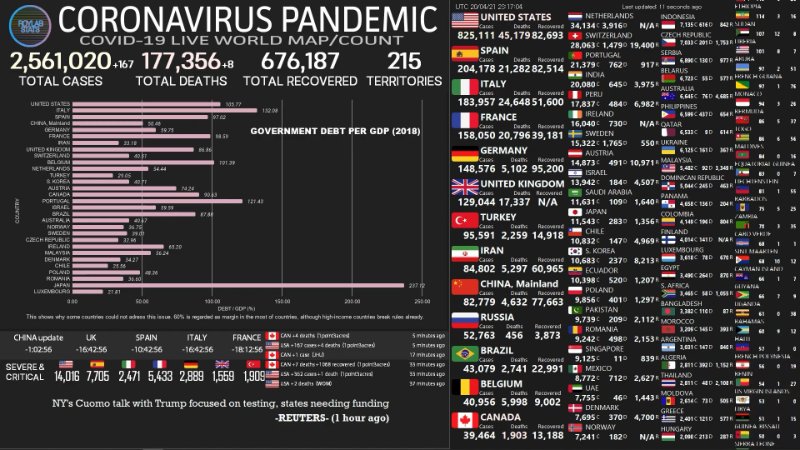 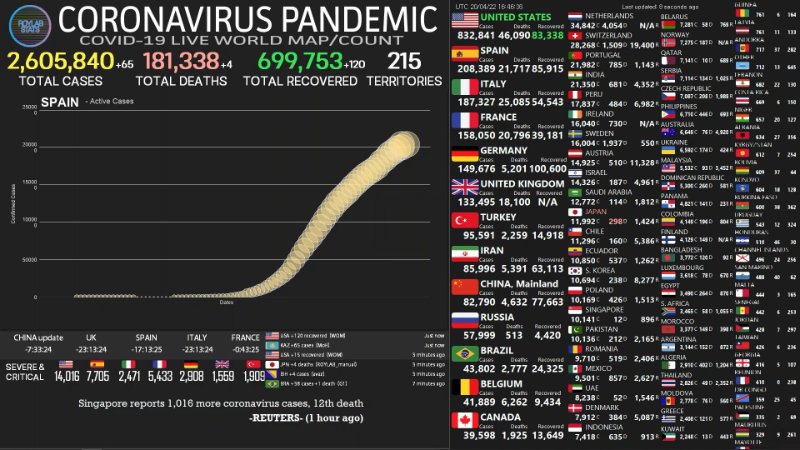 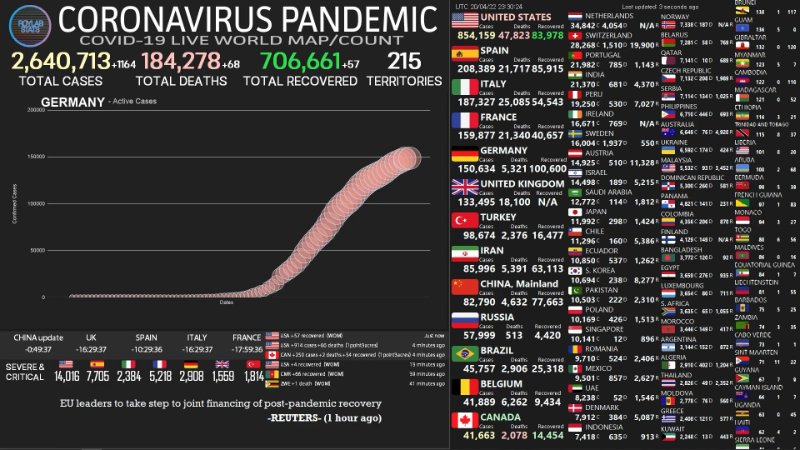 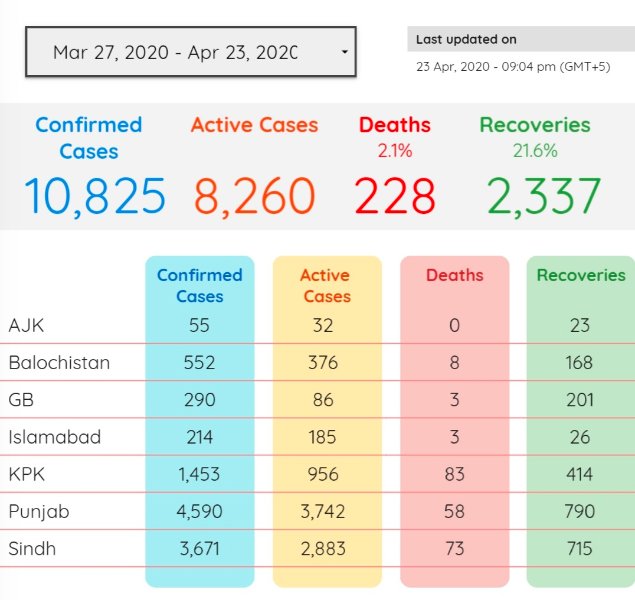 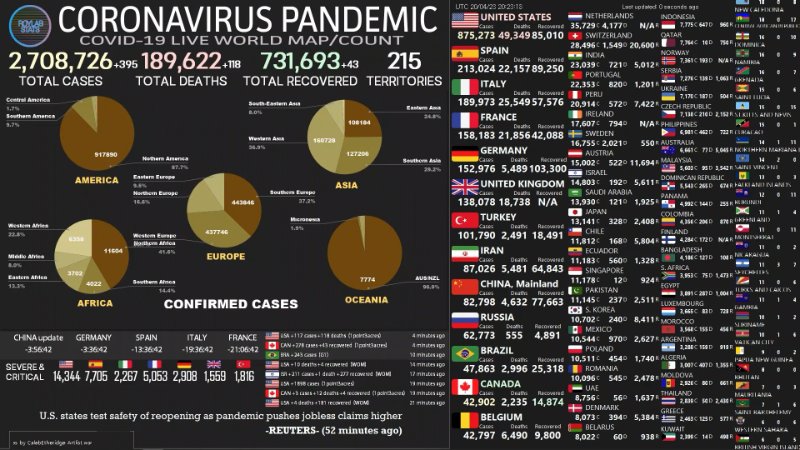