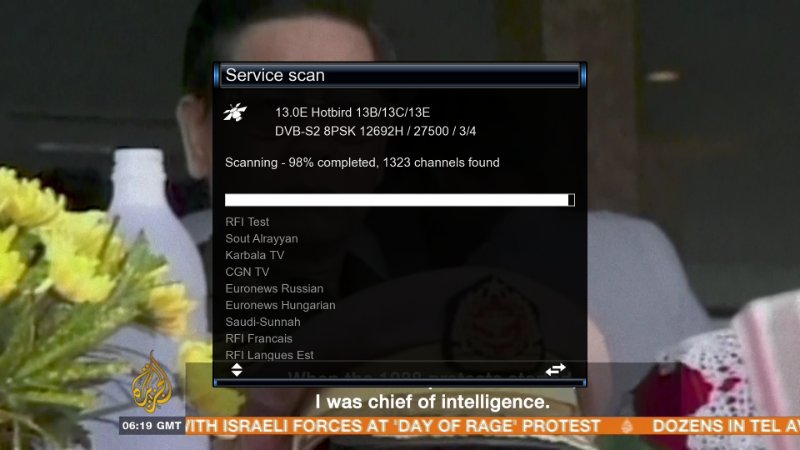 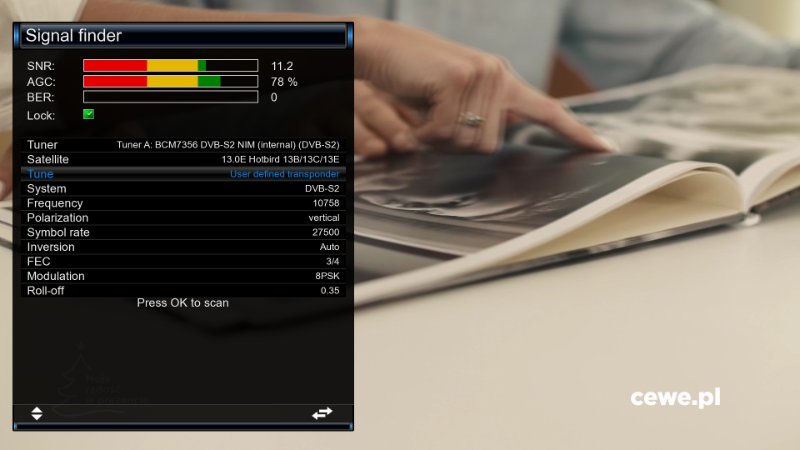 Eutelsat has procured two new large satellites from Airbus Defence and Space to replace the three existing satellites at its HOTBIRD flagship neighbourhood.

The HOTBIRD family at 13° East forms one of the largest broadcasting systems in Europe, delivering 1000 television channels to more than 135 million TV homes in Europe, North Africa and the Middle East. 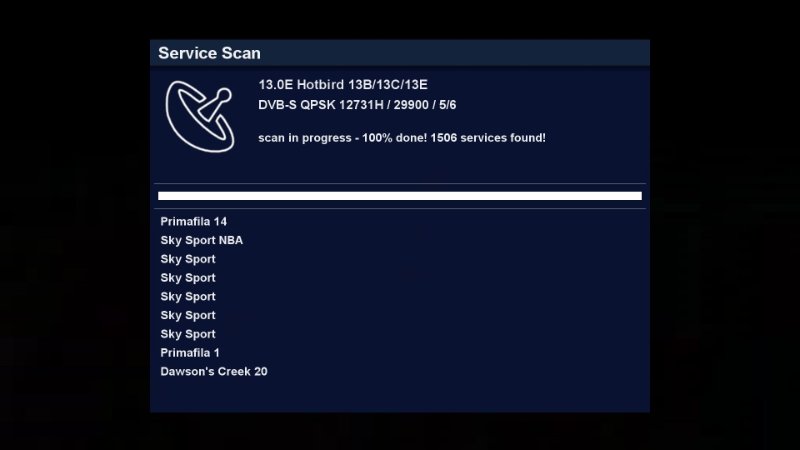 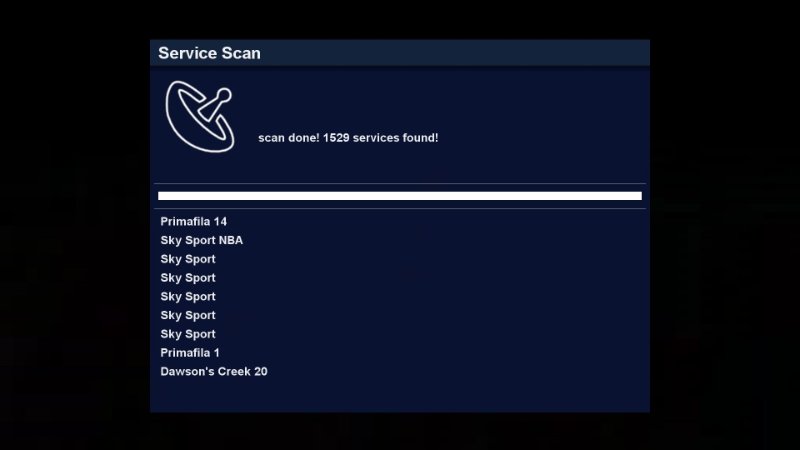 This Building Obstructing Signals, just in front when Dish Park on 13 E, Signals was 20% better before this Building 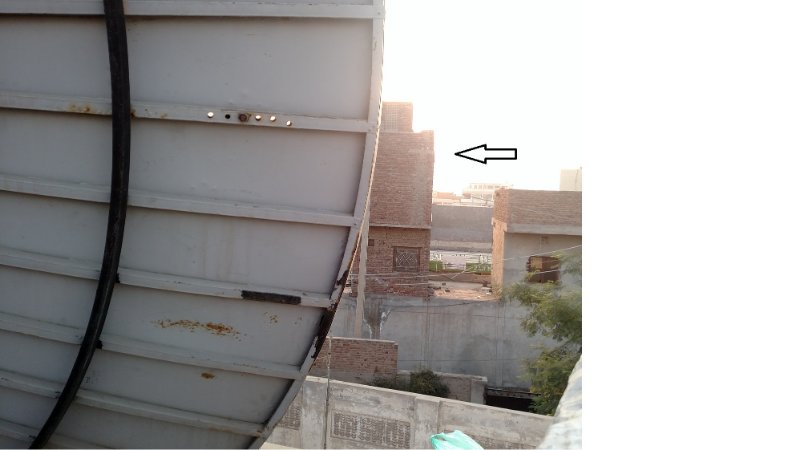 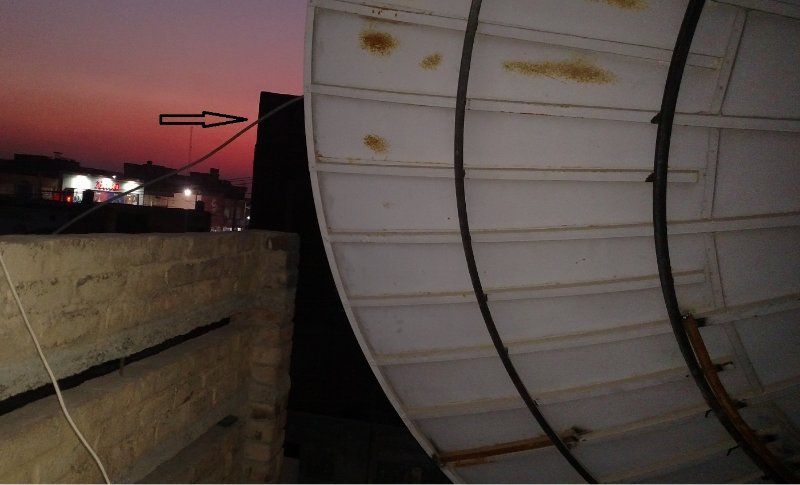 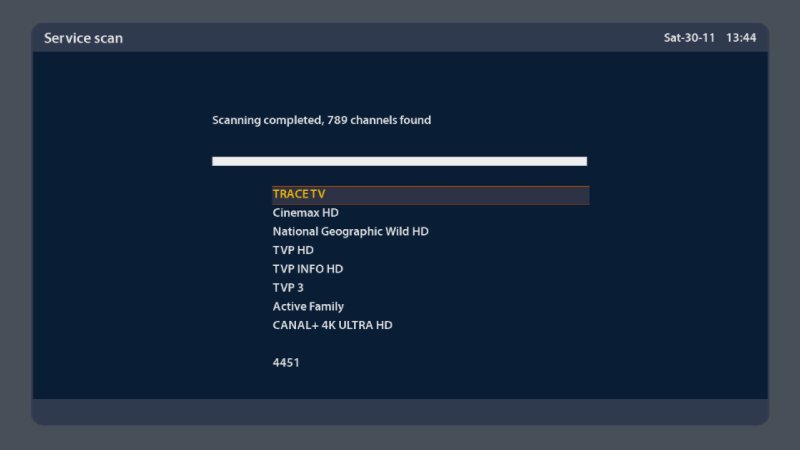 these building must be demolish by CDA

Users browsing this forum: No registered users and 10 guests